NSBE FIRST® LEGO® League Explore is not a COMPETITION 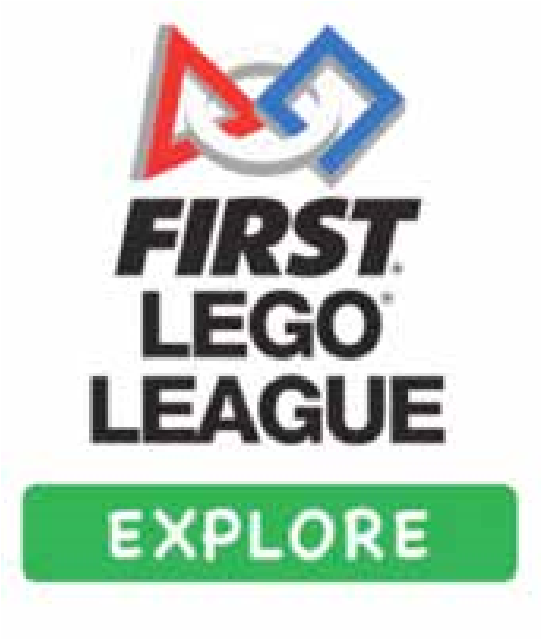 Focused on building an interest in science and engineering in children ages 6 – 10 , FIRST® LEGO® League Explore (formerly known as FIRST® LEGO® League Jr.) is a hands-on program designed to capture young children’s curiosity and direct it toward discovering how science and technology impact the world around them. This program features a real-world challenge to be explored through research, critical thinking and imagination.

Guided by adult coaches, teams (up to 6 members, grades K – 4) explore a real-world scientific problem such as food safety, recycling, energy, etc. Then, they create a Team poster that illustrates their journey of discovery and introduces their team.

They also construct a motorized model of what they learned using LEGO® elements. In the process, teams learn about teamwork, the wonders of science and technology and the FIRST® LEGO® League Explore Core Values, which include respect, sharing and critical thinking. At the close of each season, teams come together at NSBE’s Annual Convention to show off their accomplishments, share ideas, celebrate and have fun! Every year, FIRST® LEGO League Explore works with experts in the field to create a Challenge that relates to an important real world issue. Past challenges have been based on topics such as nanotechnology, climate, quality of life for the handicapped population and transportation.

The end result of the design process is a challenge with two defined parts - the Team poster and the Model. The culmination of the hard work for our teams is the participation in the showcase event at NSBE’s Annual Convention. Volunteer reviewers at the event interview the teams to learn about their LEGO® Model and Team poster. All the teams are celebrated and leave with an award.

FIRST® LEGO® League expresses its philosophies of Gracious Professionalism and Coopertition through its Core Values. We ask that everyone associated with every team understand and honor these Core Values:

The Model gets teams moving! Teams build a representation of what they are researching, based off the challenge and incorporate simple machines and movement into their creation.

NSBE FIRST® LEGO® League registration is completed via an online application through Jotform. The application can be found here.

For quick reference, the following target dates are listed to ensure your participation in NSBE FIRST® LEGO® League Jr. For further information on the upcoming NSBE conferences, please visit nsbe.org.

Our K-12 students are hard at work keeping themselves engaged digitally.  You can give them a boost by donating to our PCI and SEEK Funds today!